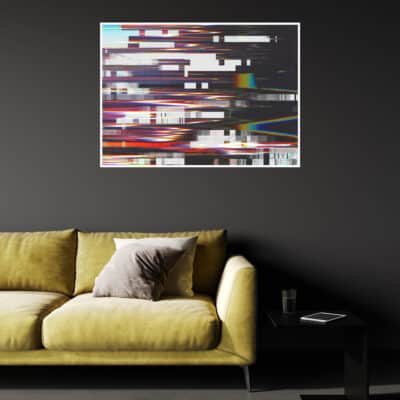 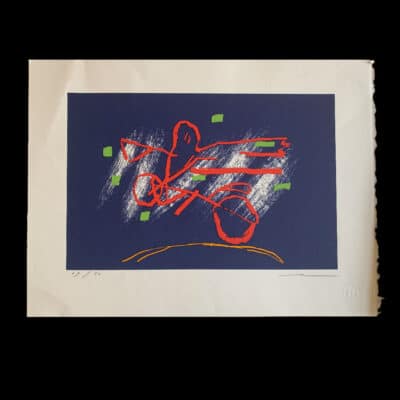 At a very young age he became a fanatic of visual art through cartoon television shows, gaming consoles and comic books. Ever since he’s been intrigued by art in various forms and the whole digital (r)evolution which took place during his adolescence. His fascination for music grew simultaneously. Spinning vinyls and experimenting with sound and production techniques became a daily occupation. He graduated in 2004 with a degree as multimedia producer at the SAE institute in Amsterdam.

Over the years he established a reputation for designing album covers and flyers for different labels and party organisations. Using primarily the digital mediums, the urge to create is always lurking. His weapons of choice are album artwork, flyers, print designs, posters, logos, shirt designs, branding and private commissions.

For many years he was active organising parties and being involved in a music project called Scope. They had the privilege to play at parties in Norway, Sweden, Finland, Lithuania, Croatia, Spain, The Netherlands, UK, France, Germany, Austria, Nepal, Russia,.. and released numerous tracks on labels ranging from the US to Japan.
Co-founder of Oval Harmonique and Lost Theory Records he’s also an active member of the Swedish label Sanaton Records.