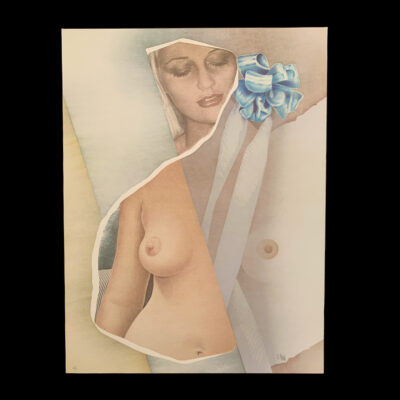 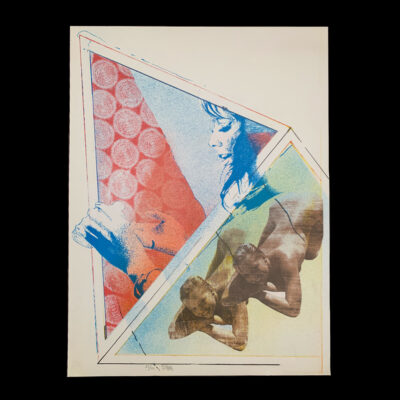 Pol Mara (Antwerp 1920-1998) is a major guru of the new guration and Belgian Pop Art. In the 1950s, after a figurative start with surrealist connotations, Pol Mara became a widely acclaimed abstract artist. In 1955, he won the Prix Jeune Peinture Belge and a few years later participated in the foundation of the G58 group in Antwerp. His works were then aimed at making visible certain details of daily life and were once again filled with figurative details. At the beginning of 1963, Pol Mara opted for new forms of expression reminiscent of American or British art, but unlike critical and protest Pop Art, he placed the emphasis on human emotions. He practiced an art that, inspired by advertising and photographic images of consumer society, would be significant within the new guration and European Pop Art. During his lifetime he benefited from important retrospectives in the Netherlands, France, Germany, Italy, Switzerland and the United States.