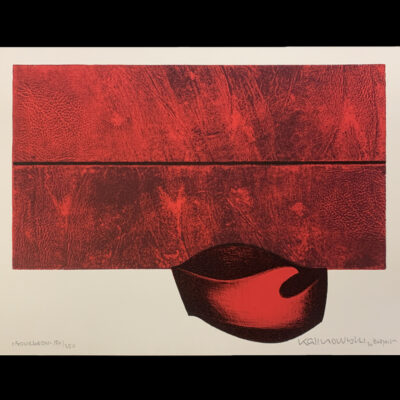 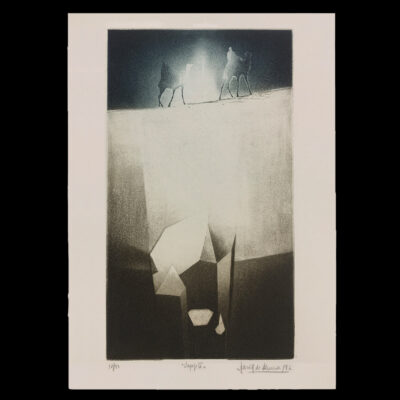 Rafael Bogarin is an established contemporary Venezuelan artist known for his abstract serigraphs. Bogarin was born in 1946, in El Tigre, where he grew up making his own toys and learning to draw. He studied in Caracas at the Cristobal Rojas School of Fine Arts, specializing in lithography and etching. From 1970 to 1992, Bogarin, like so many artists, lived in New York. As he explored various techniques, he became an expert in serigraphs, earning himself acclaim in Latin America as a pioneer. In South America he traveled the continent giving classes and learning about native cultures. When he returned to the land of his youth, he was inspired to create the concept of the entire world in the Museo Vial in El Tigre in 1982. Later he made others along the route between Colombia and Venezuela. Recently he has been creating and realizing ideas like the Museo de Murales a Cielo Abierto (Museum of Murals to the Open Sky).

Be the first to review “Rafael Bogarin – Jupiter 5” Cancel reply