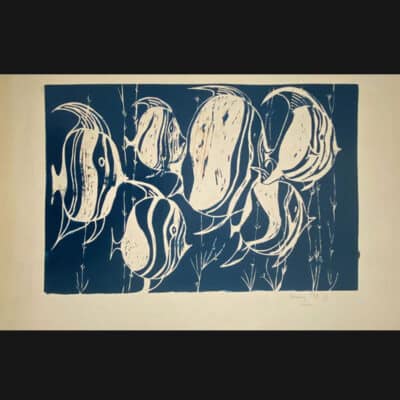 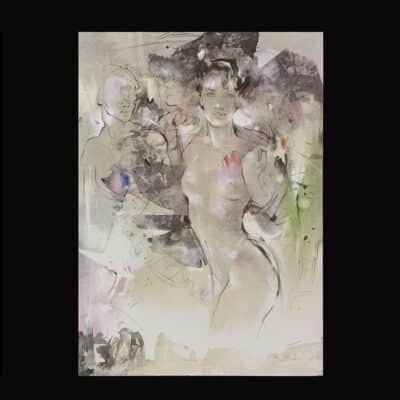 Susannah MacDonald began her career as a clothing designer and illustrator. By the early 1990’s, however, she began experimenting with a truly unique method of printmaking. Using a combination of silk-screen and lithography on both paper and transparent sheets of mylar, her brightly coloured three-dimensional scenes portray contemporary life in an unforgettable manner.

Susannah MacDonald’s distinctive art first drew national attention at the New York Artexpo in 1995. Since that time her work has been published by John Szoke Graphics, New York. It has also been included in major exhibitions in Washington, New York, Geneva, Switzerland and in Tokyo.

Be the first to review “Susannah MacDonald – Baseball” Cancel reply