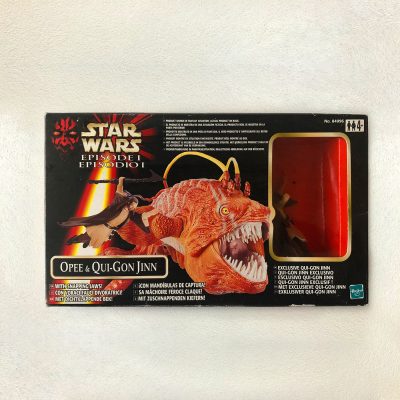 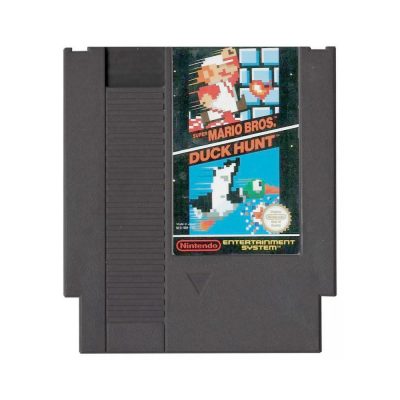 Teenage Mutant Ninja Turtles was a game released to the NES based on a combination of the comic book and the popular television animated series of the same name. It was developed by Konami and published by Ultra (According to IGN Ultra was “a ghost publisher created only so that Konami could publish more games per year than Nintendo allowed”).
It starred Leonardo, Donatello, Michelangelo, and Raphael as they try to defeat the evil Shredder and his minions. It was released to the Virtual Console in 2007, but it was removed on January 26, 2012. This was due primarily to rights expiration combined with Nickelodeon’s exclusive purchase of the TMNT franchise.