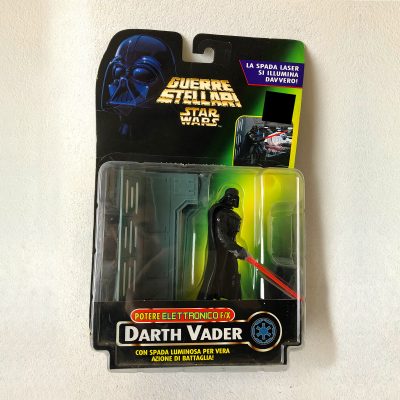 This poster is one of the very few copies of the first batch ever produced for the album “Jelly Tones” which was released on R & S Records in 1995. It must have been an early Monday morning because the title is spelled “Jelly Jones” instead of “Jelly Tones”. Luckily the mistake was discovered before the printing machines were running at full speed.

This is perhaps the last remaining copy of that batch which has been manufactured 25 years ago. A great collectors item!

Ken Ishii debuted on the legendary Belgian techno label R&S Records in 1993. In that year he straight won No.1 on the UK’s NME magazine’s techno chart, which led him to worldwide recognition. In 1995, his highly praised first album ‘JELLY TONES’ (R&S/Sony Japan) was released. In the following year, the video for the single ‘EXTRA’ from this album (directed by Koji Morimoto, the animator of the worldwide hit cartoon, ‘Akira’) won MTV’s ‘Dance Video of the Year’.

Since then, Ken has been regarded internationally as one of the Japanese pioneers who can create world class electronic sounds.