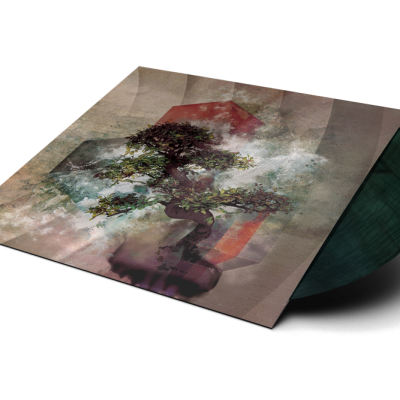 Doctor Evazan is the brainchild of Jens Eriksson. An established Swedish beat maker with a love for dark flavoured dirty beats and hypnotic soundscapes.
We, at Oval Harmonique felt that his previously self-released Hip Hop instrumentals deserved a professional mastering in order to enhance sonic characteristics and to create consistency across this album.

Out of his impressive catalogue of free released beats on his bandcamp page, Jens made a great selection for us to re-release. They’ve all been fine-tuned by a skilful mastering engineer @ Trouble Studios from the UK.

And last but not least.. Two previously unreleased tracks are included in this album called “Fold Reality”. All this comes accompanied with artwork created by MadeInRealtime.