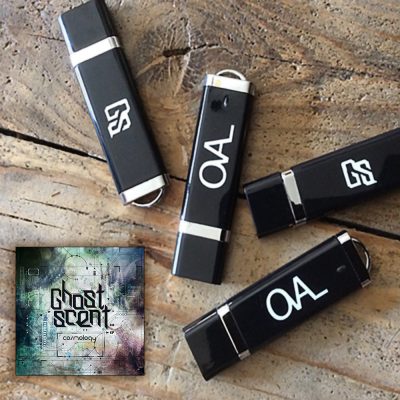 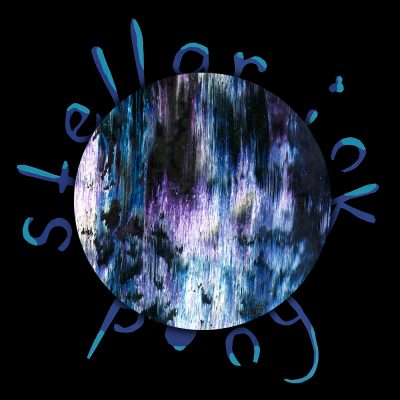 Ola has been deeply involved into various music projects since his early 90’s.
Learning throughout the years how to handle the guitar, bass, piano and drums. Started his first band in school with some friends and has since then explored a variety of different music genres, from punk rock to psytrance.

In the late 90’s his interest was drawn towards more experimental music and electronic music production. Finding the 90’s drum and bass scene resonating in a new way in him, Ola started experimenting with computers and music production. A few years later things took another turn when he teamed up behind the computer with his friend and bandmate Jens. They started to shape what later would become the psytrance act Derango.

As with life in general things go in circles, so it’s very fitting that Ola slowly would find his way back to his drum & bass and beat driven roots. Approaching this style with his unique and vast musical background and two decades of explorations in experimental music, the outcome is warm, organic and multilayered drum and bass music in his very own style.

Be the first to review “Ghostscent – Cosmology EP” Cancel reply