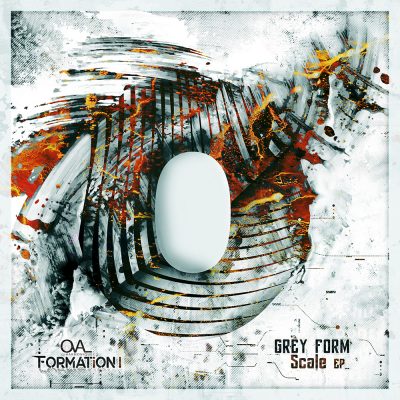 “I woke up in the midst of the night. As the eyes slowly started to take in the surroundings – a vision of a night sky appeared in the ceiling. Pony drawings where dotted with dark ink as if they were zodiac sign. Gradually the dots started falling down one by one, emitting glimmering lights as they passed the room. When colliding with the floor it started resonating and giving birth to sounds and shapes that filled the air.”

Stellar Ink Pony goes deeper into exploring the textures of music and sounds as a painting.
Flourishing, melodic, organic, cohesive textures and delicate rhythms.
A jazzy excursion in to a strangely familiar territory that very much is Stellar Ink Pony’s own realm of music.

In 2017 we had the honour to release his previous EP called “byby”. Be sure to check it out for more Spiritual Swinging 😉